A & A Walters Funeral Directors ~ Proud to serve the

Black Country as a family business since 1850. 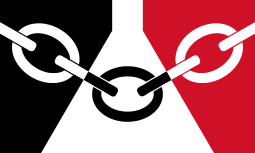 We are immensely proud that the Black Country Living Museum have recognised the contribution that our family and A & A Walters Ltd. has made to Black Coutry life over the last 170 years. Arthur Walters, the Son of William Walters our Founder, a local Undertaker and Philanthropist, is immortalised as a character at the nationally renowned Museum.

When we think of Victorian England we often think of it as a time that made Britain 'Great' - the Industrial Revolution, the British Empire and the might of the Royal Navy in maintaining and promoting our influence around the World. With success however came great hardship - the 'Black Country' was one of the nations 'industrial powerhouses' which got its name from the burning of coal needed to run its great foundries of industry.

Death, whether due to the high infant mortality rate, the insanitary living conditions or the dangerous and unregulated working practices played a big but unwelcome part of the lives of ordinary working people. Probably because of this it is fair to say that the Victorians had an unhealthy obsession with death. The Victorian approach to death however continues to have a huge impact on modern society, its customs, funeral etiquette, practices and how we mourn for those that have died. Although the modern Funeral Director is very different from the image presented in Victorian literature; Charles Dickens continues to have much to answer for in his portrayal of Mr Sowerberry the Undertaker, immortalised in his novel 'Oliver Twist.'

Fortunately, the reality of a Victorian Undertaker was very different from the stereotype. Arthur Walters was highly respected and known locally as 'the poor man's friend,' often accepting rabbits and pheasants in part payment towards funeral costs from those that could not pay. Throughout his life he also served on the Board of Trustees at the 'Coseley Institute,' which gave money and support to the poor and destitute. 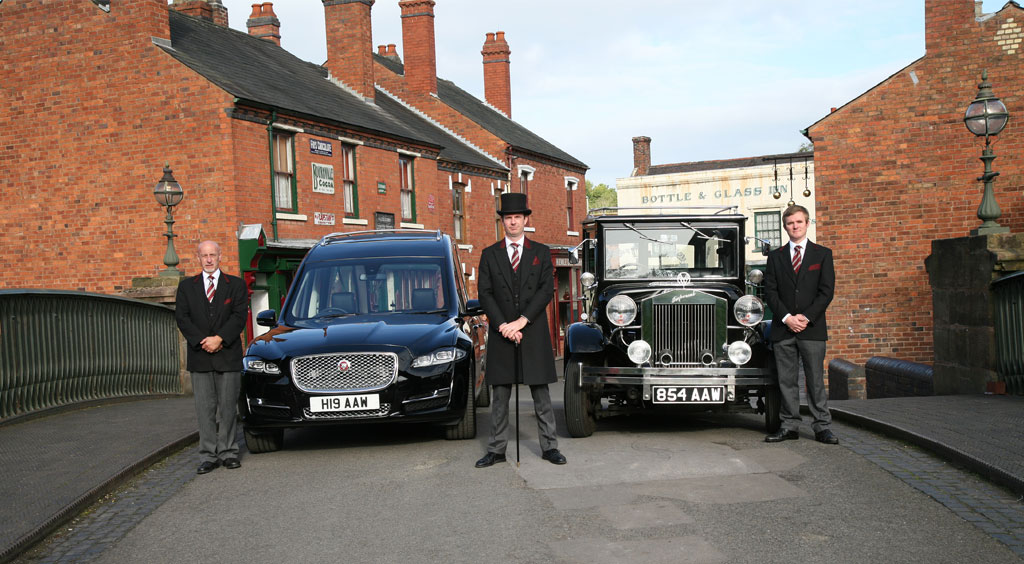 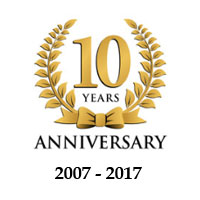